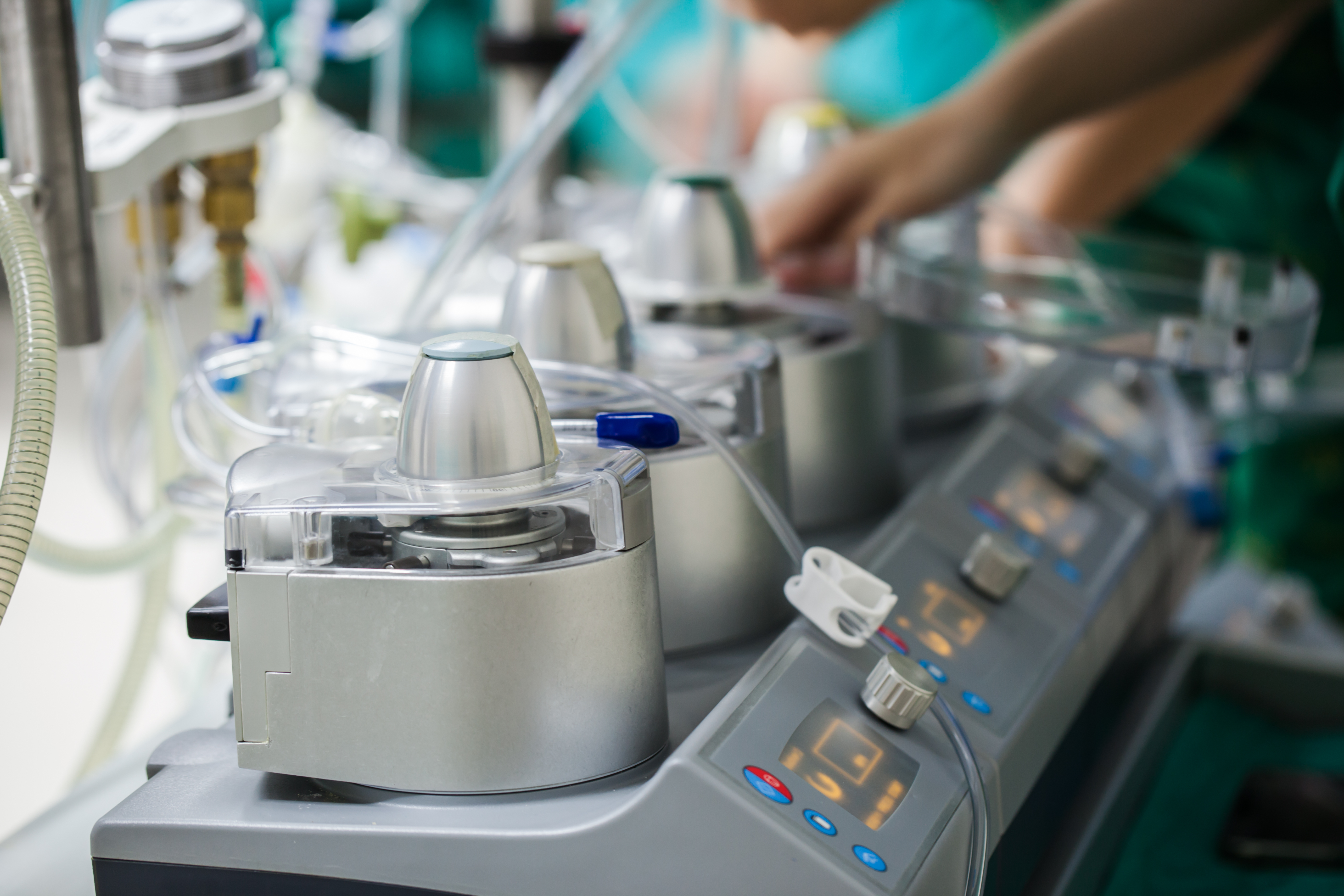 Born in Geneva, Dr Patrick Myers obtained his federal medical diploma from the University of Geneva in 2003. He then did his residency and specialized in general surgery and then cardio-vascular surgery at the Geneva University Hospitals (HUG) from 2003 to 2009. He then did advanced fellowships in adult cardiac surgery from 2009-2010 at Brigham & Women’s Hospital and Harvard Medical School in Boston, USA, then in pediatric cardio-vascular surgery at Boston Children’s Hospital from 2010-2012, where he was named Instructor in Surgery at Harvard Medical School.

Back in Geneva since 2012 as an attending surgeon in the division of cardio-vascular surgery, he obtained his swiss medical boards (FMH) in cardiac and thoracic vascular surgery in 2013. He was named Privat Docent (assistant professor) at the University of Geneva and associate of the chief of service (“médecin adjoint”) in 2015. He is associate editor of several scientific publications and Secretary General of the European Board of Cardio-Thoracic Surgery.

Since 2017, Dr Myers started a private consultation in cardiovascular surgery at the Clinique des Grangettes. His main activity is based on the surgical treatment of diseases of heart valves, the coronary arteries, the aorta and peripheral arteries, and the surgical and endovascular treatment of lower limb venous disease (“varicosities”).